Ethereum, smart contracts and new challenges for lawyers and the Costa Rican regulation.

Ethereum, smart contracts and new challenges for lawyers and the Costa Rican regulation. 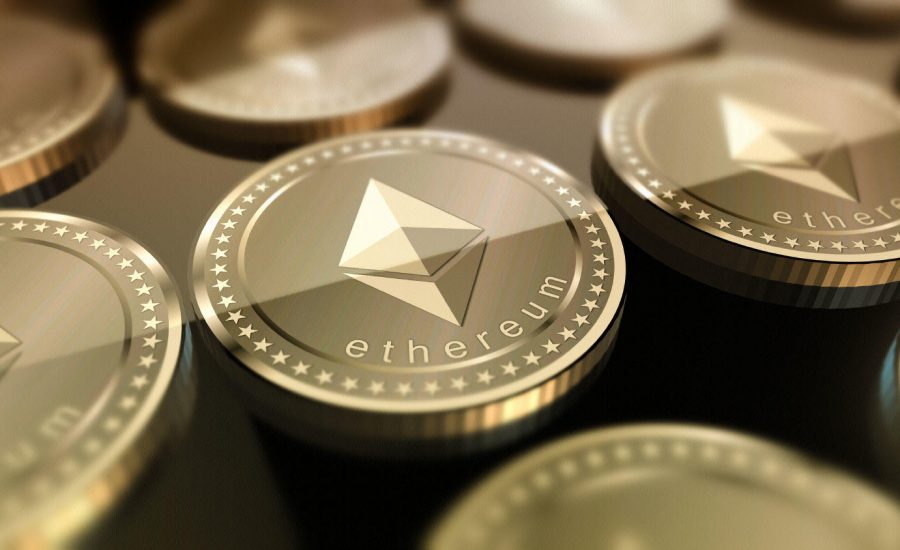 I am a lawyer, and possibly write the beginning of a requiem for our profession or, at least, for some of the faculties that we have exercised as custodians of a series of functions of trust in the preparation, execution, and resolution of wills through multilateral contracts.

Technology has been in charge of showing us that we are dispensable and, worse, that things could be more efficient without the meddling of lawyers.

Among these threatening alternatives for the “guild” is the Ethereum platform, which is a technological and modern response to reach an agreement between the parties, without the help of a lawyer.

The birth of Ethereum is the result of a concatenation of historical events. The first, the appearance of the web 3.0. This is the version in which the Internet is used for interaction between people, is a web focused on the common welfare. The second, the appearance of digital money, which is a way to make instant transactions without physical means or borders.

Let’s take these two facts, let’s gather the needs of the users and the entrepreneurship of the programmers, and we have the smart contracts. In this context, the first technological contribution was blockchains, which are databases located in different places to avoid the modification of elements. In other words, it is information that has a backup on the Internet that has not been modified.

Its most widespread use is for transactions, but it can be used for anything that can take the form of code from a programmer.

Ethereum is a blockchain that allows anyone to write intelligent contracts and decentralized applications by writing logic in a few lines of code.

Since the beginning of 2017, Bitcoin has gone from having 91.3% of the market to 39.8%, with Ethereum establishing itself as its main competition with 28.5%.

Ethereum offers, among other faculties, to have a virtual currency, transaction platform, verification platform, communications platform or as a company through intelligent contracts. It is also important to say that Ethereum does not involve humans at any time. Basically, it is a system that runs on algorithms, regulated by the market and by the Internet.

It should not be surprising that the development of projects, commercial alliances, trusts, and other opportunities will begin very soon. They will marginalize considerably the tedious and expensive tables of lawyers, anguishing banking rounds, and even the exhausting state bureaucracy.

Ethereum is supported by the free software, also by the corporate world. Even some of the most important companies today, such as JPMorgan, Chase, Microsoft, and Intel, have teamed up to develop standards and technology to make it easier for companies to use the Ethereum code.

The system is not perfect at this time. It has two weaknesses. First, there are the technological weaknesses, which have manifested in important cases of hacking that led to the theft of several million dollars. And second, because intelligent contracts are programmed by humans, any error in the programming will be transferred to an inefficient intelligent contract. However, the tool is maturing, and with them, it will continue to raise its safety standards.

We have important experiences in the country with commercial and contractual realities that escape the traditional legal framework; among them, we have projects financed by crowdfunding, as well as companies in the industry of collaborative economies such as Uber and Airbnb.

Our country has not issued any regulation or correct position regarding the new and different tendencies of offering services using platforms that avoid the formalities to which we were accustomed, from the simplest species to the most complex ones.

Different examples show a lag in the face of the regulation of trends of this nature. It is enough to mention the cases in which the collaborative economy has overcome the legislation, among them, there is crowdfunding, which marginalizes the traditional financial system to fund projects, initiatives or start-ups. Additionally, there are cases in which common formalities and regulations to create transportation and housing solutions, among others, have been ignored.

This regulatory uncertainty has naturally led to different social and legal frictions that we could save if we can be proactive.

Experience and time have yielded some important conclusions: it is impossible to contain technology. Costa Rica is a country with a very high capacity to generate value through technology, among them sophisticated smart contracts through local or foreign programmers based in different parts of the country. Costa Rica is the base of different local and foreign companies that develop programs for the development of digital payment platforms with different purposes.

First, we should turn to the comparative law to regulate -without limiting- contracting in our country under these modalities or through virtual currencies. It is worth mentioning that there are many success stories in the United Kingdom, Sweden, Denmark, Finland, and the Netherlands.

The author is a lawyer in Guzmán & Durán Asesores Jurídicos.