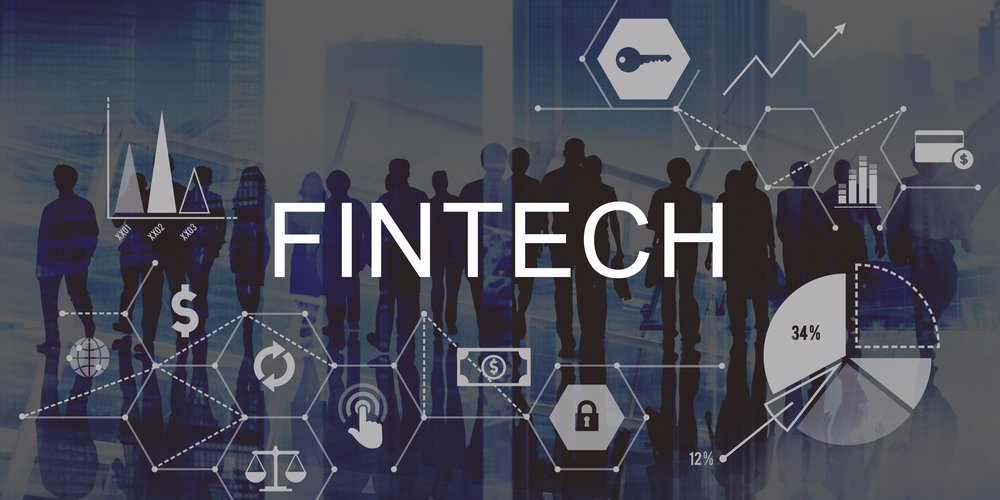 In a few words, an ICO is a fundraising method similar to an initial public offering of securities (IPO). However, in an ICO, the fundraiser uses blockchain technology – a bigger book distributed electronically and, in general, resistant to fraud, in which transactions are protocolized in a documented and reproducible manner without a central authority – to issue personalized cryptocurrencies or digital records (tokens).

What is an ICO?

ICOs are an increasingly popular method for ventures and companies that aim to raise capital under open or widespread participation.

Investors participate in fundraising by transferring to the issuer money (dollars, euros or colones) or cryptocurrencies, such as Bitcoin or Ether, in exchange for tokens.

The tokens represent the right of benefit or performance of the holder against the issuer. They can also be used for payment to the issuing company for their services or products.

The tokens issued in an ICO can represent capital or debt for the start-up of the company and, in this case, they are called security tokens.

On the other hand, tokens can represent the right to use a product or service, or have some other specific function, being in this case known as utility tokens.

They are both different. The purchase of security tokens can be considered as an investment because they represent the ownership of an asset, such as the debt or the shares of the company and that means that they may be subject to various regulations.

Utility tokens are not designed as an investment, but provide users with future access to a product or service.

Contrary to a traditional initial public offering, tokens generally do not represent a property or dividend right in an entity. Among the differences found, investors in an ICO seek to directly benefit from the future business of the issuing company, while investors in IPO tend to pursue a long-term interest in creating value for the entity.

How are they Structured?

Initially, a technical document should be published. The issuing company describes its commercial operations in it, as well as the structure and characteristics of the tokens.

The ICO documentation may also include a token purchase agreement that stipulates the terms and conditions under which investors can acquire them.

ICOs tend to be increasingly restrictive and market only in specific jurisdictions or exclude investors with certain nationalities or addresses.

As in an IPO, the issuer can use the proceeds to finance its business operations and future growth. In the event that the tokens are exchanged for other cryptocurrencies, the issuing company can, finally, settle them for money.

As stated above, the characteristics of tokens issued in an ICO can vary considerably and are usually traded or settled in virtual currency exchanges, which creates a secondary market, as happens with stocks.

Some of the legal uncertainties regarding cryptocurrencies also extend to ICOs.

The purchase of tokens issued in relation to an ICO can be qualified as a purchase of products (commodities), a purchase of rights or a purchase of securities that, in the last instance, can subject ICOs and technical documents to certain disclosure requirements.

Countries such as Germany, Japan, Singapore, Russia, and Switzerland, among others, have shown to be friendly with this type of initiatives and procedures. Meanwhile, other countries such as China have totally restricted them.

On the other hand, although in the United States it is in principle allowed, they are seriously regulated and all the instructions of the regulators must be obeyed. This position has discouraged the attraction of US investors or resources.

Although there is currently no specific ICO regulation, blockchain technology does not relieve users of the need to comply with the existing regulatory framework.

Legal challenges arise, especially if an ICO is aimed at investors around the world. Regardless of the structure of the token and its qualification, the issuing company must provide investors with sufficient and accurate information and disclose such information in a transparent way to allow a reasonable decision to be made by an average investor.

Failure to comply with any of the foregoing can impose a variety of severe legal consequences for an ICO issuer.