The Imminent Road to Economic Decentralization

The Imminent Road to Economic Decentralization 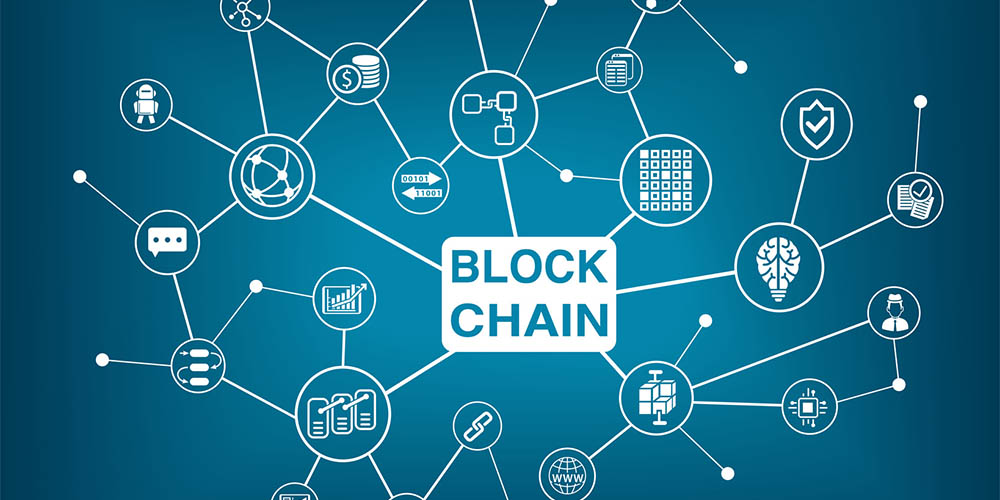 One of the most obvious and disruptive benefits of decentralization incorporated in the blockchain is the elimination of intermediaries as custodians of critical data, which tend to slow down or even obstruct the business processes they must support. Decentralization leads to the democratization of information and avoids the need and costs associated with the ubiquitous model of centralization. The lack of dependence on these external actors speeds up the business and reduces costs.

What does decentralization mean and why is it important? For example, if most of a person’s assets are stored in a financial institution, a failure within that institution can potentially wipe out everything. The inherent decentralization of blockchain addresses this institutional problem by creating a widely fault-tolerant repository for its assets that eliminates any single point of failure.

We could define the following characteristics as essential for a decentralized system: (i) a distributed model, (ii) eliminate intermediaries; (iii) transactions essentially immune to attacks, fraud or manipulation and (iv) trust management (consensus protocols).

How would our countries improve?

Mastering the smart contracts. Reducing fears about transactions with dishonest or corruptible intermediaries, whether institutions, government or professionals.

Improving access to banking facilities. Digital currencies would help people in developing countries to access the banking services that many of us take for granted.

A more reliable form of currency. A key reason behind bitcoin formation was to create a currency that was invulnerable to the effects of inflation. This would be welcome massively in countries like Zimbabwe or any other where hyperinflation has decimated the economy.

The growth of employment. Blockchain will modify dozens of industries in addition to financial services in the coming years and the creation of thousands of jobs is expected.

What happens in Costa Rica?

Our country should focus on producing value, not bureaucracy. Let’s ensure that the resources generated in the country are for a useful service or product, generating some kind of value to the consumer and not for payments to custodians or trust depositaries that, nowadays, are perfectly dispensable.

At present, the powers that by law banks have within the financial system, notaries to give “public faith” in certain acts or contracts, processes of elections watched by the electoral colleges of our countries, the administration of justice imparted by the public are practically unquestionable. jurisdictional apparatuses of each nation, the customs functions that control the shipments and receptions of products or parcels, among many other intermediaries close to being obsolete or unnecessary.

These centralized faculties in certain people or institutions, sheltered by an extensive regulation that legitimizes them and delimits what they can or can not do, do not escape questioning when technological advances have given rise to more efficient alternatives: they not only do same at a lower cost, but they do it better. For example: in banks we pay a very high intermediation margin to access a loan; to the notaries who carry out transfers of assets and present the deed untimely or because of the high cost of their fees, making a “machotero” document; to the election processes due to the lack of transparency in the electoral processes where falsified ballots appear; to the judicial system due to the very high operating costs and poor results – due to “due process”, although there is already objective evidence of the lack-, added to a growing disagreement about the quality of the resolutions and judgments issued when resolving differences between individuals or companies; or, to the customs of our countries that have not managed to avoid delays in the timely delivery of parcels or the smuggling and trafficking of illegal goods.

For some years now, the trust we have delegated by law and tradition to certain institutions or people has varied for many reasons. For example, we barricaded ourselves in condominiums under our own regulations and security instead of adhering to the security provided by the police forces. We attend private hospitals to avoid the services we pay monthly to social security. We go to arbitration centers with the aim of obtaining a genuine “prompt and fulfilled justice”, instead of the ordinary courts. We prefer the transport that private platforms promote to the obsolete public concessions called “taxis” or we finance our projects through crowdfunding to avoid the long banking process.

These behaviors should not go unnoticed because they demonstrate several things: the distrust of citizens in some of their traditional institutions, the dispensable nature of some of them and the increase in living and operating costs in our countries because we ended up paying twice with such to obtain an efficient service.